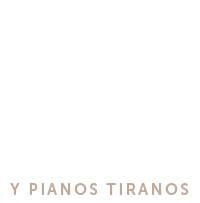 The album include the suite Pianos Tiranos, original soundtrack from the Youtube serie Tiranos Temblad. Thus, the pianist and composer Bajofondo presents the most personal album of his career. 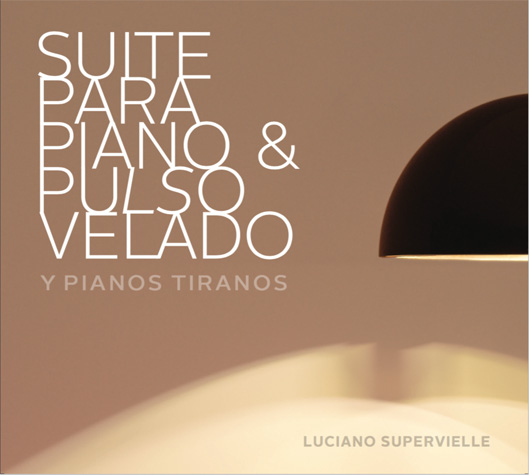 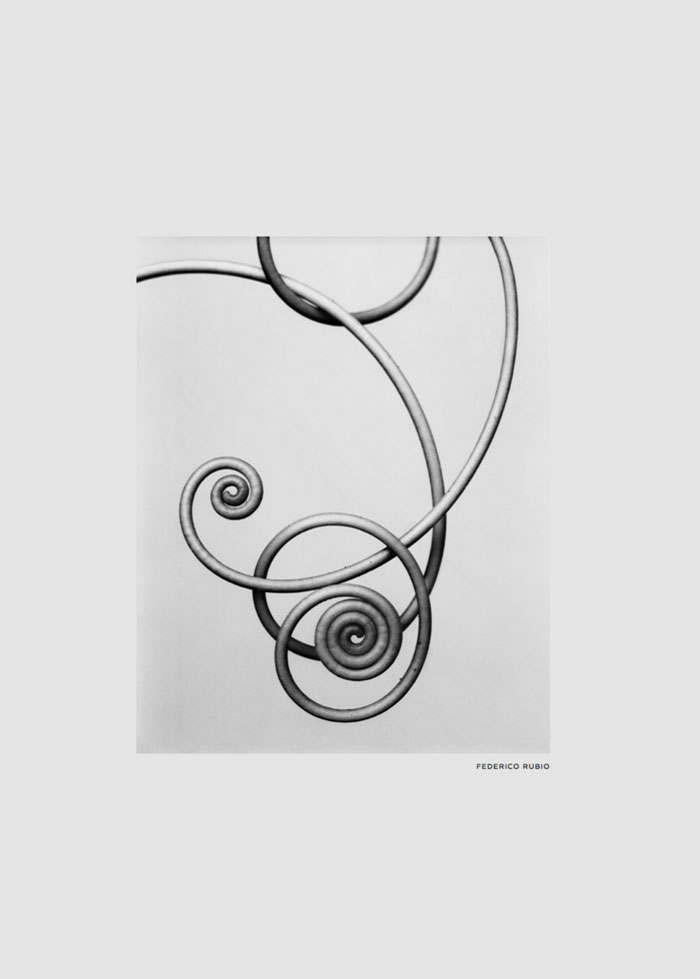 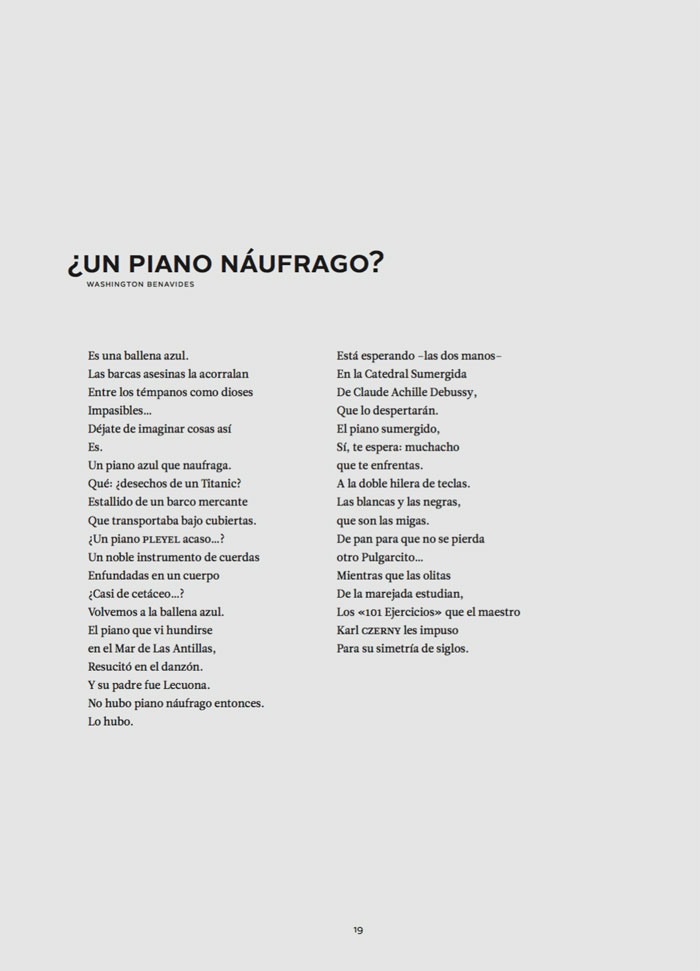 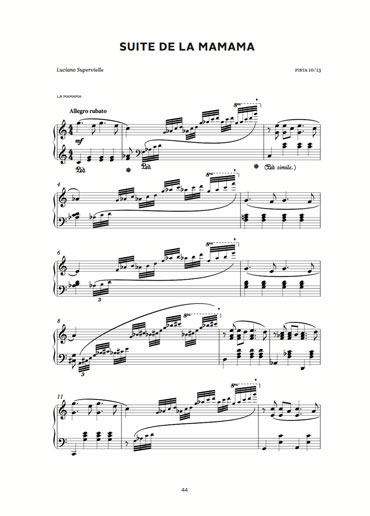 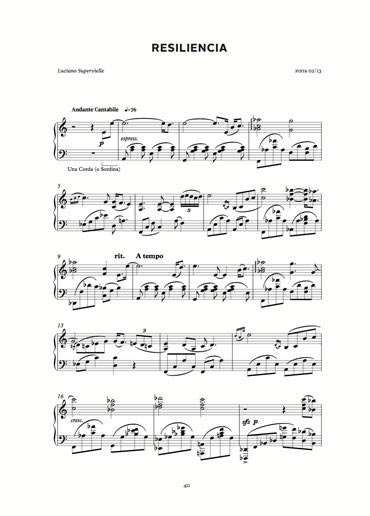 "Put on paper something that is being composed on the piano lets see the composition from a different perspective. The decision to write scores is part to the search to find new things into my musical language" LS

Luciano Supervielle is a member of Bajofondo, founded by Oscar Winning Gustavo Santaolalla and Uruguayan Juan Campodónico. Bajofondo has been touring around the world for more than 10 years.

He has participated in the production and arrangements of albums of artists such as Jorge Drexler, El Cuarteto de Nos and La Vela Puerca, among others.

His music was performed by the Nacional Ballet SODRE directed by Julio Bocca.

In 2015 he went on a successful tour around Latin America and USA together with Jorge Drexler.

Supervielle’s music has been used many times on TV and films. The song Miles de Pasajeros from his first album is part of the soundtrack of Oliver Stone’s movie, Savages.

Luciano Supervielle has also made music for the cinema. Together with Gabriel Casacuberta he composed the original music for El Baño del Papa, a French-Brazilian- Uruguayan co-production which obtained numerous awards in international festivals such as the Cannes Film Festival.

In addition to this he composed the soundtrack for Artigas: La Redota directed by Cesar Charlone who was nominated for an Oscar in his work in Cidade de Deus. For the soundtrack of La Redota he obtained a special prize in the Gramado Festival in Brazil. He has also carried out the original music for Luis Lara’s film 12 hours 2 minutes.